Untitled Video on Lynne Stewart and Her Conviction,The Law and Poetry (2006) 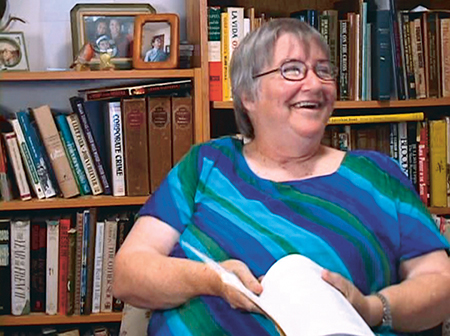 In 2005, the American attorney for human rights Lynne Stewart was convicted of supporting terrorism in an extremely controversial verdict. In Paul Chan’s video portrait, she speaks about her conviction and expresses her thoughts on the relationship between the language of poetry and the language of the law. After serving several years in prison, Stewart, who is suffering from terminal cancer, was unexpectedly released in early 2014. 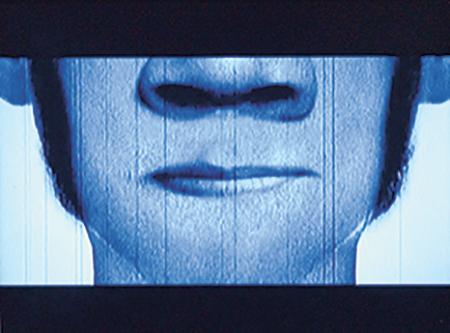 In the animated video Now Let Us Praise American Leftists – its title a variation on the book Let Us Now Praise Famous Men (1941) by photographer Walker Evans and writer James Agee – Paul Chan commemorates left-wing groups in the United States throughout the twentieth century. By portraying them with beards and mus­taches, Chan foregrounds the political function of facial hair. The artist produced this video using FACES, a computer program designed to create digital portaits of wanted criminals. 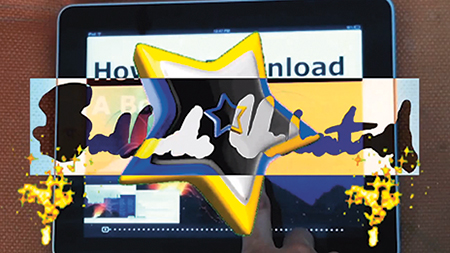 Paul Chan works for his press Badlands Unlim­ited every Monday and Tuesday, producing e-books, books, and works of art in book form in collaboration with Ian Cheng and Micaela Durand. The video presents a selection of trailers, designed for various books they have published. 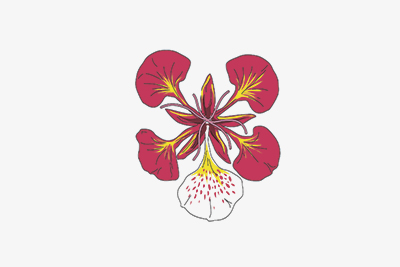 In his early animated video Happiness (Finally) After 35,000 Years of Civilization (after Henry Darger and Charles Fourier) (2000–2003), Paul Chan looks into the fantasy universe of the “outsider artist” Henry Darger. Darger’s drawings include exactly 34 different types of flowers, the colors of which are endlessly varied. In 34 Flower Types for Henry Darger, Chan has digitalized these 34 types of flowers.