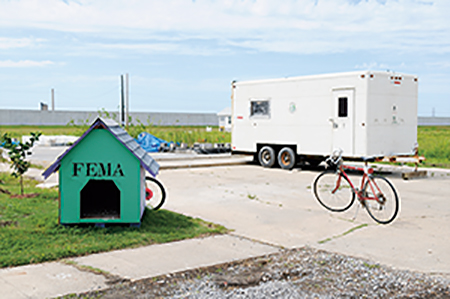 Paul Chan talks with Greta Gladney, a resident of New Orleans, about her experience and memory of the play Waiting for Godot in New Orleans, which he staged in collaboration with the people of the devastated city. 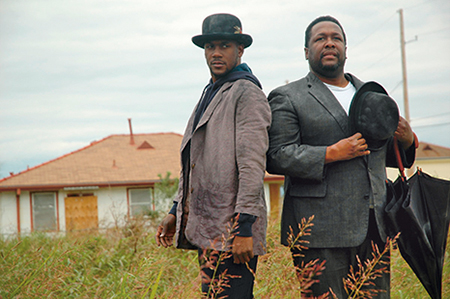 Paul Chan staged Samuel Beckett’s play Waiting for Godot in New Orleans in 2007, two years after the city had been devastated by hurricane Kat­rina. He mounted the production in collabora­tion with the Classical Theatre of Harlem, Creative Time, as well as artists, activists, nonprofit organizations in the city of New Orleans. The play was performed in two neighborhoods that had been particularly hard-hit. Because Waiting for Godot in New Orleans was never meant to be seen outside its original context and form, and because of legal issues, there was hardly any video documentation of the performances themselves. But there are some. And this is it.